Full Time Professional Photographers And Videographers Must Have Backup Gear 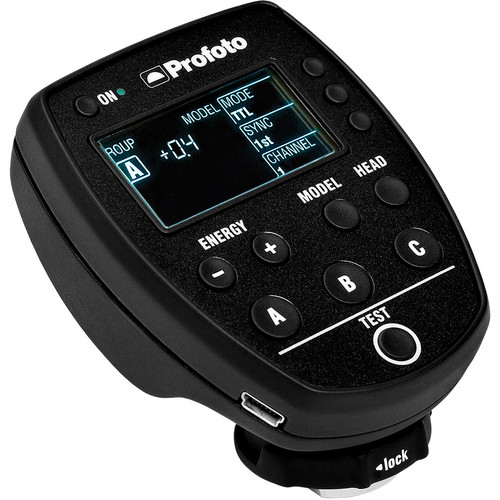 Any full time professional should have backup gear. However, that doesn't mean that it always has to be owned by the photographer or videographer. It could be rented.

My latest $400 plus purchase is pictured to the left. It's the Profoto Air Remote TTL for Canon cameras. Yes, I have one. Yes, I can trigger my B2's with a $15 sync cord or pocket wizards. No, I cannot do TTL or High Speed Sync without it which is why I now have a backup. No, I'm not crazy about the expense, but I felt is was necessary.

The TTL and High Speed Sync are two of the many key features with the B2 system that I love. Although I have one remote just like it, I felt that it was time to get a backup. If the one and only remote that I had before getting the new one happened to fail on me, I would have thousands of dollars of lighting gear that would be limited use because of a $400 remote.

Typically most full time professional photographers will have more than one camera body, but it's rare that the photographer will have a duplicate of each lens. There are some pieces of gear that are more of a necessity to have as a backup than others. For example, batteries, cables, SD or CF cards, speedlites, camera bodies, tripods and a few other things are usually on the list.

Whether a photographer or videographer buys backup gear and/or rents it, backup gear is often a necessity for those getting paid to complete a project. There are some things that cannot be rescheduled due to gear failure like our daughters upcoming wedding. I know the photographer that we hired has backup gear and there is a lot of comfort that comes from knowing that.

Gear failure is rare, but it can and does happen. What's your backup plan?