Photographers! What One Piece Of New Gear Will Increase Your Revenue? 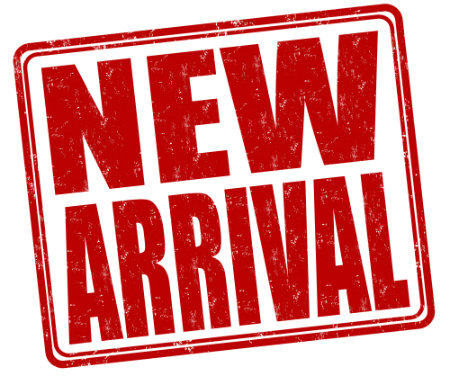 It's easy to get tempted by the latest camera body on the market and the never ending new gear coming out. But at the end of the day, ask yourself what one piece of new gear will increase my revenue? That one question will likely change the way you think about your next purchase.

Yes, there is a valid argument for more efficiency, quality, backup gear and other reasons beyond just increasing revenue. However, rather than going that deep with this post, I specifically want to focus buying a new piece of equipment that will increase your revenue.

I know someone who owns a Canon 70D that would like to own a Canon 5D Mark III. The reality of upgrading to the 5D Mark III is that in his case the 5D Mark III will likely not put a single penny of extra revenue on the bottom his bottom line. The end client that he is shoot for will not see a noticeable difference in the results of the two cameras based on what the photographer shoots on a regular basis. Should this photographer get a 5D Mark III which as of this post is down to $2,499? In my opinion, he should not. He is better off getting a 2nd 70D and selling his potential clients on the fact that he has a back up camera body with him that will keep him going should something happen while on location.

In my case, I was briefly tempted by the NEW Canon 1DX Mark II which starts shipping in April 2016 for just $5,995. However, being a 5D Mark III commercial and portrait photographer and videographer, I cannot justify the purchase nor do I believer that it will put thousands of more dollars in my revenue stream because I shoot with it. On the other hand, I do have a more logical purchase that I recently made.

I have been in the market for the right camcorder for months. I bought and traded one in 2015 that I really didn't care for. Sony came out with a new model in October 2015 that I have researched. I just recently purchased it from Adorama because I couldn't easily get it from Southeastern Camera in Raleigh. By owning a traditional camcorder, there are things that I cannot do with the 5D Mark III or maybe I should say not as easily do. For example, the 5D Mark III is a DSLR and is not made to recorder over 29 minutes. It gets very hot when recording for an extended period. On the other hand, the camcorder can record for hours straight which is helpful when recording speakers on a stage that are delivering long key note speeches with several speakers back to back.