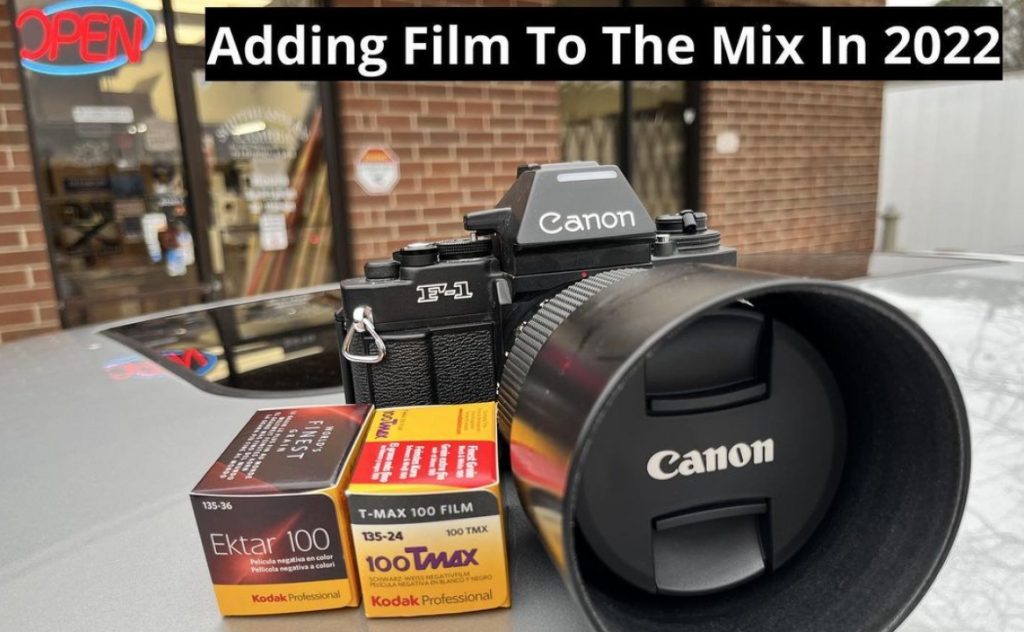 I got my first real film camera for Christmas in 1981 at the age of 15. It was a Pentax ME Super. I remember my dad and I talking about the Canon AE-1 Program, but I think that was out of budget at the time.

There were many times in the early to mid-80's that I loaded my own black and white rolls, shot it, developed the film and did the printing. There was a darkroom in the school library and I doubt anyone used it more than I did. It was a different world with cameras and photography in those days than it is today.

Fast forward 40 years later: I recently bought a Canon F1 to shoot with in 2022. It's a camera that I could not afford when it was released. The one that I have now ( pictured left ) is not the original F1 version that was released in 1971, but the 1980's newer F1 version.

Yes, you can still buy file and get it processed. It's not cheap though. My first roll of color film was a total of about $45 for the film, the processing and the high resolution files being put on a USB that I provided.

The images on the right are some of the images that I shot with the Canon F1 and I do love the colors and contrast straight out of the camera with these images. I must admit that there were some out of focus images ( not pictured ) purely because of relying on manual focus. It amazes me to think that I once shot high school sports with a manual focus film camera and actually got some nice results.

You may be thinking the top of 3 images are out of focus? Well, that's actually all intentional. For the first two images of just the trees, I slowed the shutter down to get the snow to be blurred to create a sense of motion. The image with the truck was at a slow shutter speed to create an effect. There are cases that an out of focus image can work for what you are trying to accomplish.

The interesting thing about shooting film is that there is no instant gratification and you will not know what you have until several days later. Although I can get my film processed locally, the days of the one hour photo lab around every corner are long gone.

Why shoot film? I love going back to my roots of how I started in photography. I love the colors with color film. I love black and white film which is about a 2 week wait to see results, so that post is still to come. Shooting film also teaches me patience and forces me to slow down. I cannot shoot as fast with film and I have to wait to see the results. It really is different in a good way. I'm looking forward to shooting several rolls of color and black and white film in 2022. 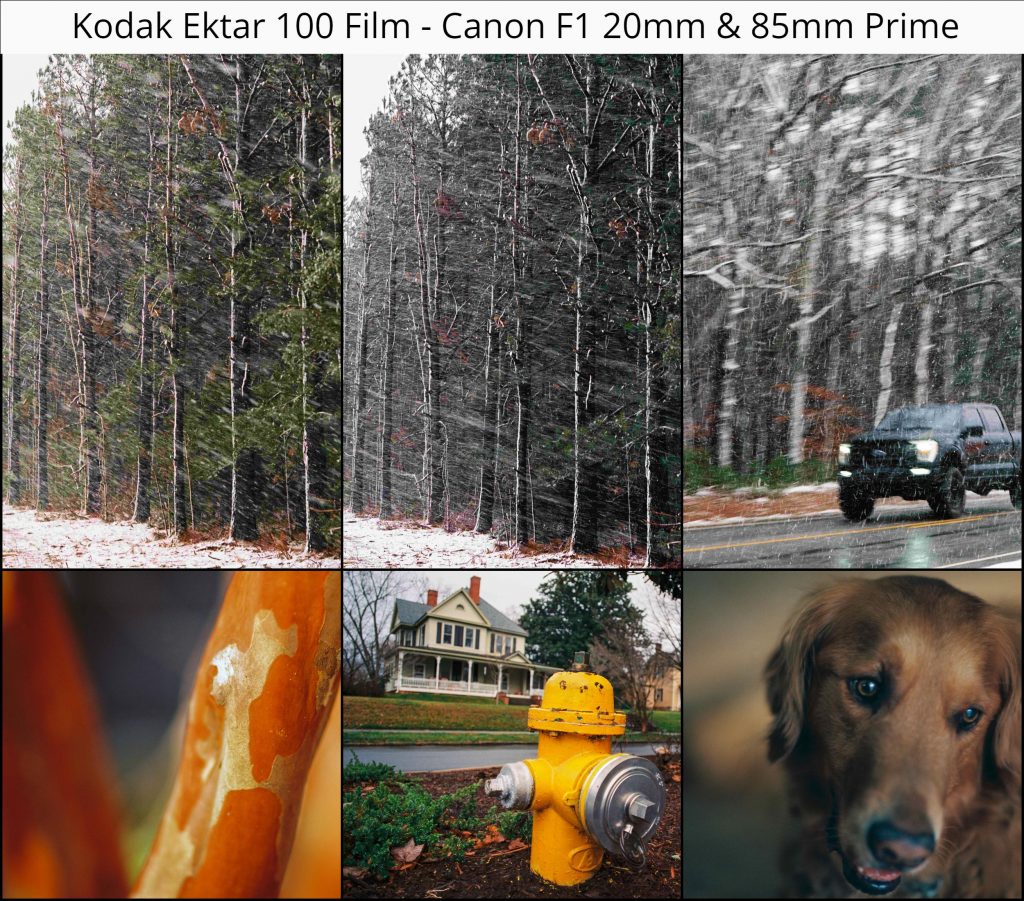