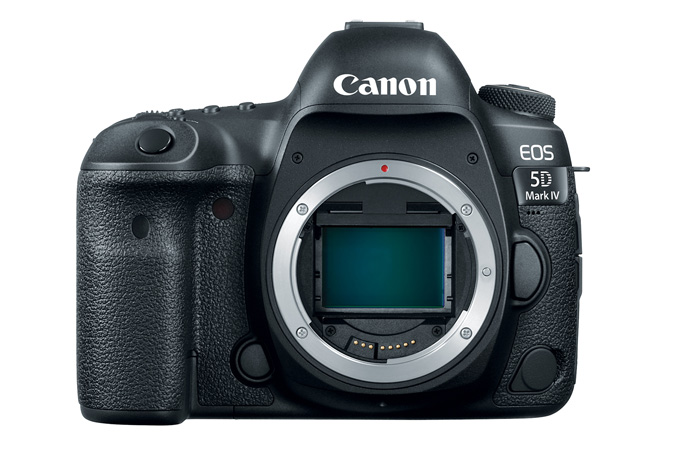 The Canon 5D Mark III came out in 2012. Although I was hoping for the release of the Canon 5D Mark IV in 2015, it was finally announced in late August 2016 that it would be officially available on September 8th, 2016.

Have I pre-ordered the 5D Mark IV? NO! Will I upgrade from the Mark III to the Mark IV? Probably! Why wait? Keep reading!

I have watched numerous YouTube videos about the Canon 5D Mark IV. I have read a lot of the negative comments on those videos. I have seen the Canon specs on the Mark IV. What I am still waiting on are more REAL WORLD tests especially in low light shooting when compared to the Canon 5D Mark III.

My short wish list for the future Mark IV that I knew was coming at some point included 4K video (which it has with a twist), auto focus video (which it has) and better low light performance than the 5D Mark III (have no evidence at this point). However, there are a lot of things that the Mark IV does better and features that it has that make me seriously considering the upgrade in the coming months not on September 8th.

The Canon 5D Mark IV when compared to the Canon 5D Mark III has faster autofocus, 30MP vs. 22.3MP, autofocus video, more video capabilities, touchscreen, wi-fi, GPS, better low light focus and a list that goes on far beyond what I've listed here. You can visit Canon USA to see all the specifications listed for the Mark IV.

The big negatives that I keep coming across on the Mark IV are that the 4K is cropped to 1.74, it doesn't support a CF Fast card, the 4K files are massive, that 4K only shoots 30FPS, there is no tilt screen and there is no electronic viewfinder. For me, although I'm not excited about short comings, none of those are deal breakers.

The Canon 5D Mark III has served me well and still does. As for the Mark IV, I do see it in my future, but it's not a priority for two core reasons: 1) I want to see more real world testing which there will be plenty of in the coming weeks. 2) There are other gear priorities that take precedence.